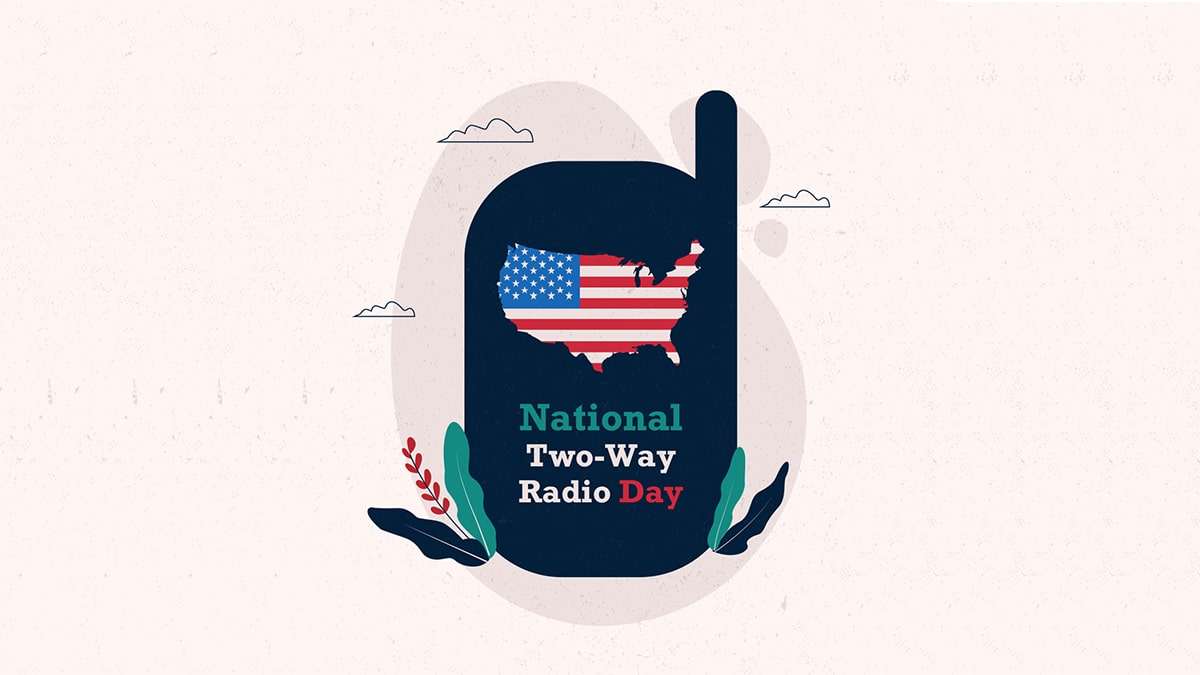 “We felt that recognizing the contribution of two-way radios on our nation’s growth was overdue,” explains a spokesperson for Greenwich Radios. Despite two-way wireless technology being over 100 years old, it has not fundamentally changed in the past century. Radios have become integral to public safety, aviation, maritime, small businesses, and everyday people. They are part of the American fabric. As wireless technology continues to move towards 5G and smartphones, the simple two-way radio remains as popular as ever.

Due to its simplicity and reliability, point-to-point two-way radio communication will remain the gold standard of reliable and independent communications for the next 100 years and beyond. As the world continues to focus on technology, it’s more important than ever to honor and celebrate the advent of two-way radio technology and its impact in making our planet better.

Greenwich Radios has petitioned the National Holiday Archives to include National Two-Way Radio Day in its catalog.

About Greenwich Radios: Greenwich Radios is the leading wholesale-only buyer and seller of used two-way radio equipment. We purchase and sell commercial radios made by the industry’s top manufacturers, including Motorola, EF Johnson, Harris, and Kenwood. We believe that functioning used two-way radios have value for many users in the U.S. and should not be improperly discarded as e-waste. We sell our radios to dealer partners that share in our mission of environmental sustainability. As a company with purpose, we pledge to plant one tree in America’s National Forests for every radio we purchase.

To learn more about Greenwich Radios, and our impact on the used two-way radio market, please visit GreenwichRadios.com. For questions related to this release, please call Larry at 203-802-5200.

Radiowell is America’s leading buyer and wholesale seller of used 2-way radios and related equipment. We are a company driven by both passion and purpose. We are passionate about bringing our clients and partners the best values on used radios, and our purpose is to turn used radio equipment into something good for the planet.

Receive complimentary data and analysis on the used-radio market.